20km from Roses, on the mountain of Port de la Selva, the old Benedictine monastery of the pre-Romanesque style of the 1793th century rises dominating the Bay of Roses. An imposing enclave with impressive views, where you can take a guided tour. Its origin is a mystery that has given rise to many legends. In any case, between the XNUMXth and XNUMXth centuries, linked to the county of Ampurias, it had its maximum splendor becoming a pilgrimage point and from the XNUMXth century it began its decline until it was abandoned by the Benedictine community in XNUMX. 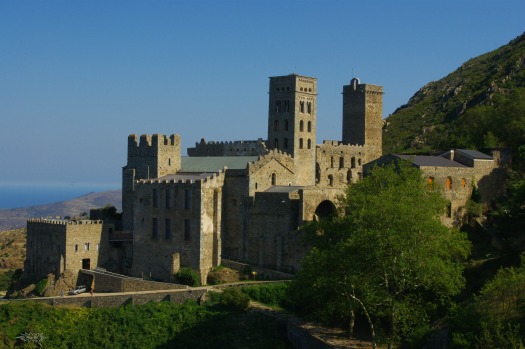